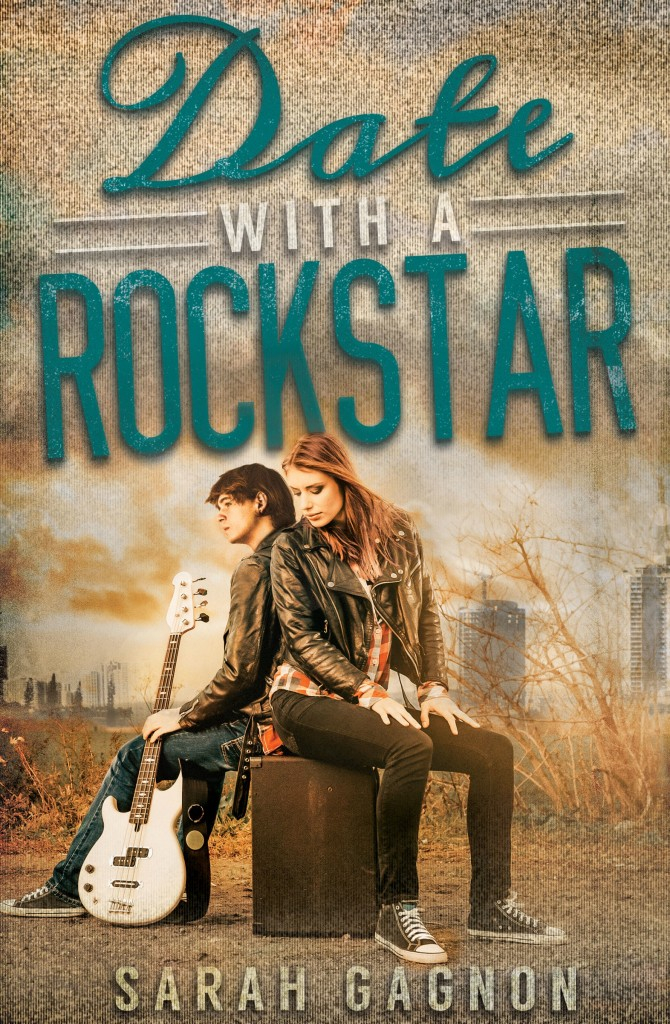 Only one girl will win the cash prize…and a chance at love with Jeremy Bane. Monet isn’t just another lust-struck teenager trying to win the heart of Rock God Jeremy Bane–she needs the prize money from his new reality show to cure her illness.  Monet has Fluxem, a contagious disease that’s spread through saliva. It’s completely curable if you have enough money, which she and her single mother don’t. Now that she’s on the show, Monet has to work harder to keep her Fluxem hidden. She only has to keep the secret long enough to woo Jeremy Bane so he picks her as the winner. She doesn’t even care about the love part; the prize alone will change her life. But the real Jeremy Bane is nothing like she imagined. Monet finds herself fighting against feelings that make her want to give in to her attraction and Jeremy’s attempts for a kiss. The further she goes in the competition, the more impossible it becomes to resist him–and when the producers turn the tables and start digging up dirt on the contestants, Monet fears her secret will be revealed before she’s ready and ruin everything. The only way to win Jeremy’s heart is to tell him the truth, but confessing her disease could cost her the competition, the prize money, and him.

Fantastic YA debut novel from Sarah Gagnon. She has truly nailed the YA market with this one. This book was a delightful read and I can’t wait to share it with the world. Not only is this a great “Rock star” read that deviates from the typical Rock star type books, but it is set in the future! The story revolves around a teenage girl (she’s 17) who suffers from a curable disease. Unfortunately she can’t afford the cure. In order to get the money, she decides to try her luck on a reality series with a teen heartthrob, Jeremy Bane. Think Justin Bieberesque type guy (but probably nicer!!?!!). There is so much in this book that will keep the reader hooked to the story. It’s like the Bachelor for teens, in the future, with a Rock star! I loved the flawed character of Monet, and how the relationship she develops with the main character isn’t cliché. Their chemistry is subtle and is really comfortable. There is truly so much happening, and with lots of little twists and turns this book is sure to keep the YA reader intrigued and turning the pages into the early morning.

Sarah Gagnon grew up in the frigid woods of Maine amidst snow and animal skins. As a small child she wrote ship-wrecked romances all while being stared down by a taxidermied duck. She has a BFA in photography and a minor in writing from the University of Southern Maine. She’s the mother of two tiny, feral children and two ill-behaved dogs. For fun she’s taken up construction and interior design. Her first project: moving into a dilapidated farmhouse with her computer-genius husband.
​ Date With a Rock Star is her debut YA novel.